Over the last few weeks our management team have discussed creating new UK teams within core eSport titles. With the release of Call of Duty WWII, we were on the hunt for a solid United Kingdom lineup that would throw our name back into the hat with a respectable level of force.

A discussion with Woody, a player who captained three CoD teams for us in Black Ops II, Ghosts, and Advanced Warfare; turned into a promising project when another ex-Rize player Damo (aka Defaultz) joined Woody and the rest of the squad as the last member.

Dan Aston will also be acting as their coach throughout, aiding their event preparation and progress. 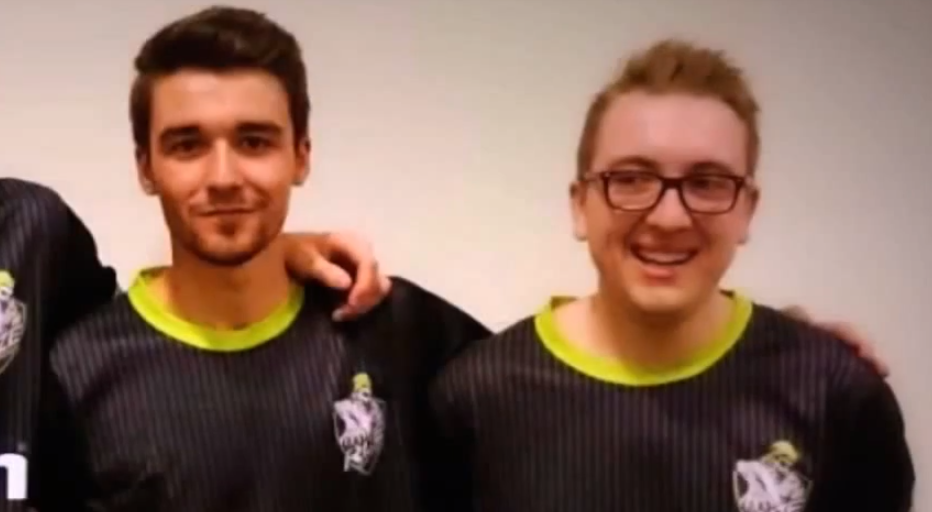 The team will be getting straight to it as the game is released at midnight tonight (3rd Nov) and work towards FCO, Insomnia and Gfinity and other tournaments once announced!