We've had a brilliant response from the questionaire that we posted out at the beginning of the month and in this article we'll go through all of the key responses in each section. Note: The figures are rounded to the nearest % for readabiliy and may adjust the ceiling to 101%.

With 31% each, it was an even split between PS4 and PC, with even more of you; 35% playing on both. It's not looking good for the Xbox community though, with just 4% playing on that console exclusively. The standard PS4 or Xbox controller dominated the vote with 58% - with a small group of you using an alternative controller such as the Razer Raiju or Hori Onyx. Arcadestick's were a natural second with 31% of the vote and the smallest being the niche Hitbox and Mixbox. Good news for the health of the game, with 23% having played for less than a year! An impressive 8% of you 6 months or less, with loyalty still a proud element with 1-2 years and 2+ years sharing the top spot at 35%.

There was a good mixture of player engagements with 35% playing mostly online but sometimes venture offline to compete, but also a solid 27% who say only play both online and offline equally. The other percentages were made up of those who soley play offline or online. 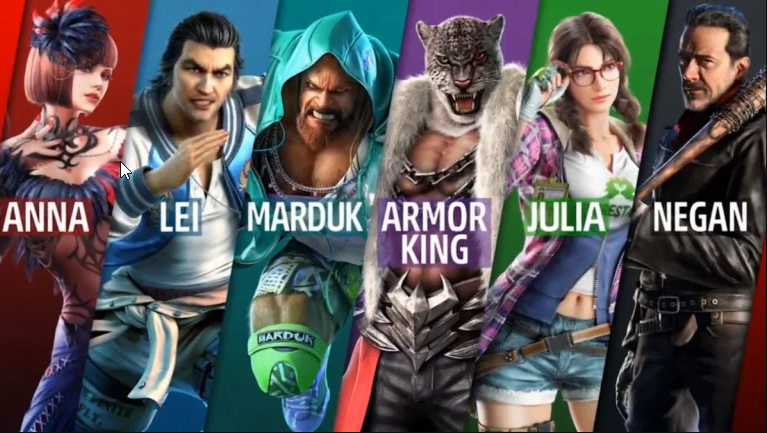 We asked you what you thought of the game's optimisation, with a mostly positive reaction giving the mean average a 7 out of a total of 10.

Season 2 seems to have been a hit with most of you, with the mean average being 8 out of 10 for the whole of the season so far. The commitment shown from Bandai Namco is encouraging, so we're all keen to know which area they will focus on next.

35% of you want cross-platform play, and whilst we don't know if the technical hurdles are too large to scale, we'd love to see that too.

Original character loyalty surely played a part but it's interesting that 32% want to see Kunimitsu make her long awaited comeback, with Bruce and Ganryu sharing 26% each. Zafina fans are committed to seeing her return, but that made up only 16% of the votes and was last. 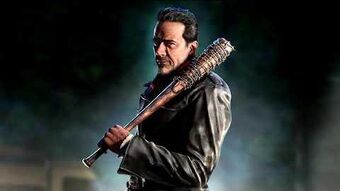 Negan was a big shock to our systems when released and spring-boarded our imaginations in who could be the next guest character for Season 3.

With smatterings of mentions for characters of the Metal Gear Solid franchise, it was Kiryu Kazuma of the Yakuza series who dominated this one, with 29% of the voting. A special mention goes out to the person who wanted to see Lui Kang from Mortal Kombat, but we feel like he may be pre-occupied with the very recent release of MK11 - but who knows?