Well, here are our Top 10 possible guests for Tekken 8! For this list, we're considering gameplay style and compatibility with the lore. For example, while we're happy so many people enjoyed Noctis and Negan, those guests felt too other-worldly in Tekken's backyard. 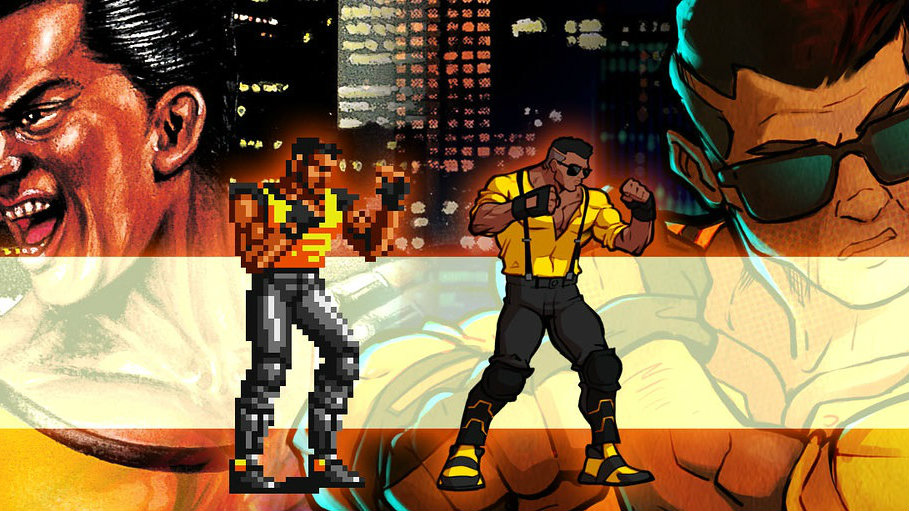 We saw a huge resurgence in Beat 'em Up games in the past couple of years, stimulated by the unexpected and long-dormant series sequel Streets of Rage 4.

The trio of Axel, Blaze, and Adam is now iconic in gaming history. However, our pick goes to the sunglasses-donning Adam for his more stylistic and agile moveset - making for very interesting and flashy (and green-flamed) combos of split-kicks, flying ground punches, and acrobatic hop kicks.

We fully expect Sega to announce Virtua Fighter 6, and it would be good commercial sense to leverage the popularity of the Yakuza series to do that. So whilst they may be against lending characters from that series, Streets of Rage may still be up for grabs. 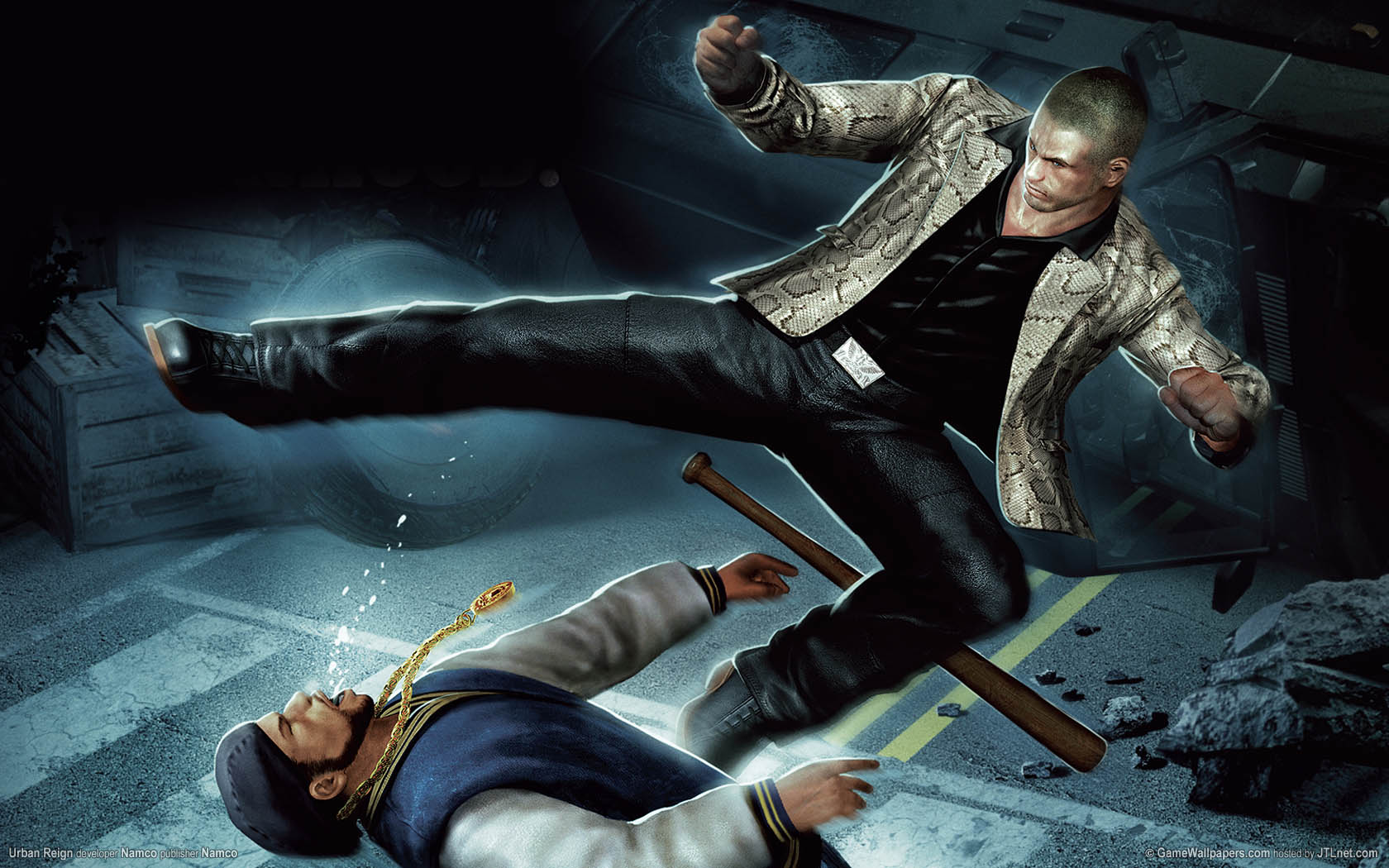 If Sega isn’t willing to part with Adam Hunter of Streets of Rage; Bandai Namco could be tempted to look back at their own catalog of Beat ‘em Ups.

Urban Reign’s Brad Hawk was the poster boy of the game and his brawling style could easily translate over to Tekken, with a mixture of Bryan Fury and Miguel coming to mind when trying to imagine how he’d play. 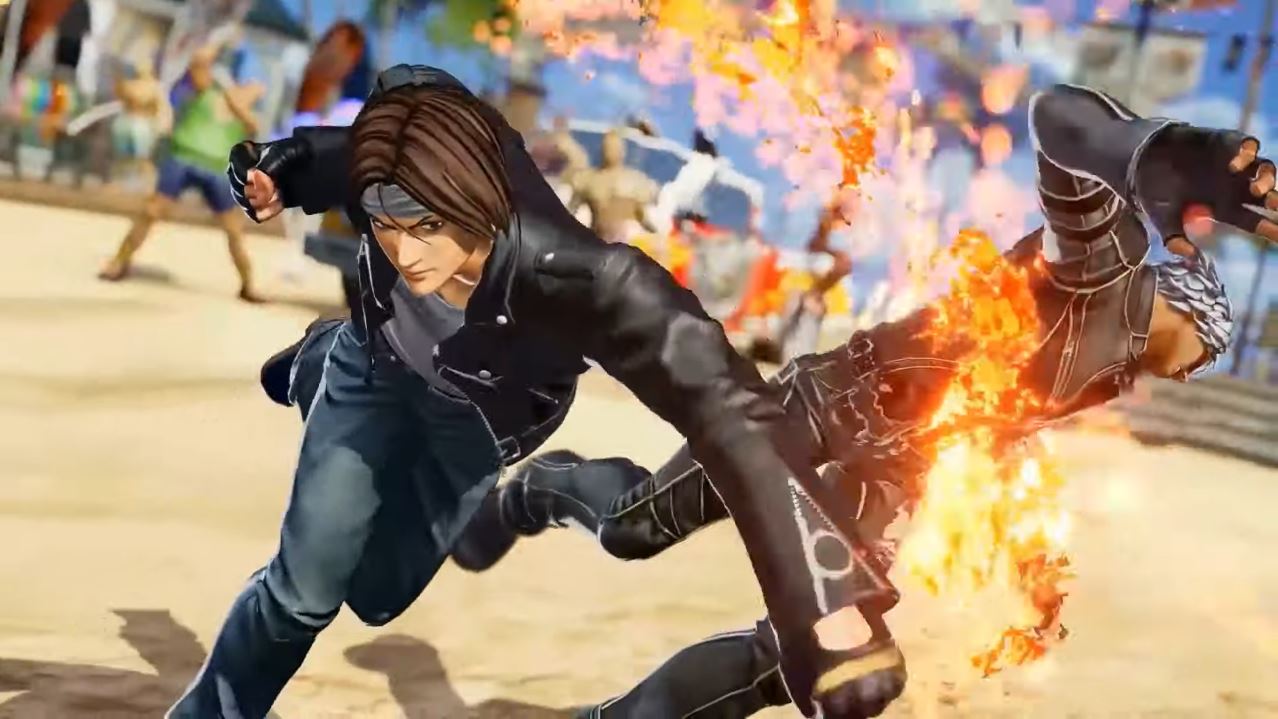 08. Kyo Kusanagi, The King of Fighters

The poster boy of the King of Fighters franchise, usually sporting his iconic white bandana, Kyo is a brawler with a rush-down style and very little keep-out. He uses mixups and frame advantages to wear down his opponents. We can see a mixture of Lars and Miguel, in terms of how the character would turn out for the next Tekken game should he turn up. Tokita is the main character of the Kengan series and is a well-rounded fighter with plenty to say for himself. Fans of the Manga and subsequent Anime series can attest to the grounded and realistic nature the series has when approaching its fighting choreography. However, Kengan isn't a stranger to power-ups, with The Advance an enhanced state where characters in the series are faster and stronger - something Tekken is could easily implement with Rage being an unknown entity for the new game. 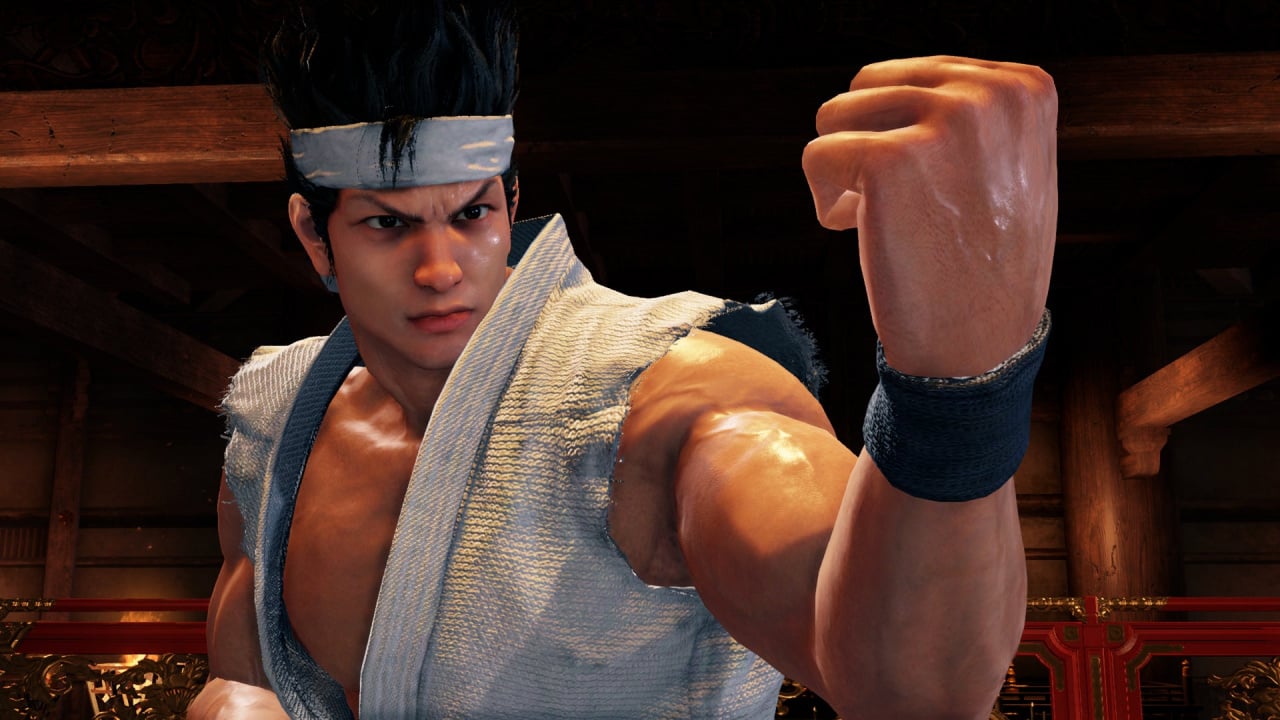 The poster boy of Virtua Fighter would fit right into the Tekken roster, as he did previously in Dead or Alive - with his power-based aggressive style and utilizing moves similar in nature to Julia and Leo, all executed with his muscle-bound stature.

I know what you’re thinking. Soul Calibur 6 did that. Correct. It was also quite a success for that game, despite the game overall having a lukewarm reception. With the IP being owned by Bandai Namco, and a certainty of a new game on the horizon, character 2B could be used as a dual opportunity to bring Neir and Soul Calibur fans to Tekken 8.


They’d just need to nail down the balancing, or she’d be a huge problem!

Admittedly, this one would have more weight behind it, had it still been under Square Enix, with Bandai Namco already working with them for the Noctis DLC.

However, this one can still stand. Agent 47 is a household name in the gaming world and could work within the context of a new Tekken game. His fighting style would combine calmness with precise technique, think Negan’s movement style with Dragonuv’s grapple potential.

You just know his garotte could also feature in some kind of super / finisher, or whatever would be the “Rage Art” equivalent.

The 3D Fighting game landscape has become rather a lonely place for Tekken, with games such as Soul Calibur losing its way, Virtua Fighter making a small humble splash, and Dead or Alive surviving only by a very small player base.

The latter game is unlikely to get a new title soon, due to incredibly disappointing sales and early marketing controversy. Koei Tecmo may see lending out one of its biggest DOA stars Kasumi to Tekken as a beneficial prospect, where new players can learn to love the character, and DOA players themselves have an opportunity to temporarily switch to Tekken.

Metal Gear Solid 4 made the character Raiden cool again, but Metal Gear Rising: Revengeance sold the cybernetic ninja to millions of players. We're seeing an agile Raven-type move-set and playstyle here, and those next-gen visuals will be a treat.

Many Tekken players will undoubtedly eye-roll at the idea of yet another Street Fighter character entering their game, seeing how Akuma dominated tournaments for many years in Tekken 7. However, Sagat's playstyle is much more grounded and has much more obvious counter-play within Tekken than Akuma did before, making him fit much more seamlessly.

Besides, a triple showdown between Sagat, Fahkuhmram, and a potentially returning Bruce, would be an incredible story Arc.

What are your thoughts? Remember these picks are based on our understanding of what would be possible (which is why no Kiryu), but also what fits within the realm of the currently established lore. Thanks to IceBluu for helping out on the list!